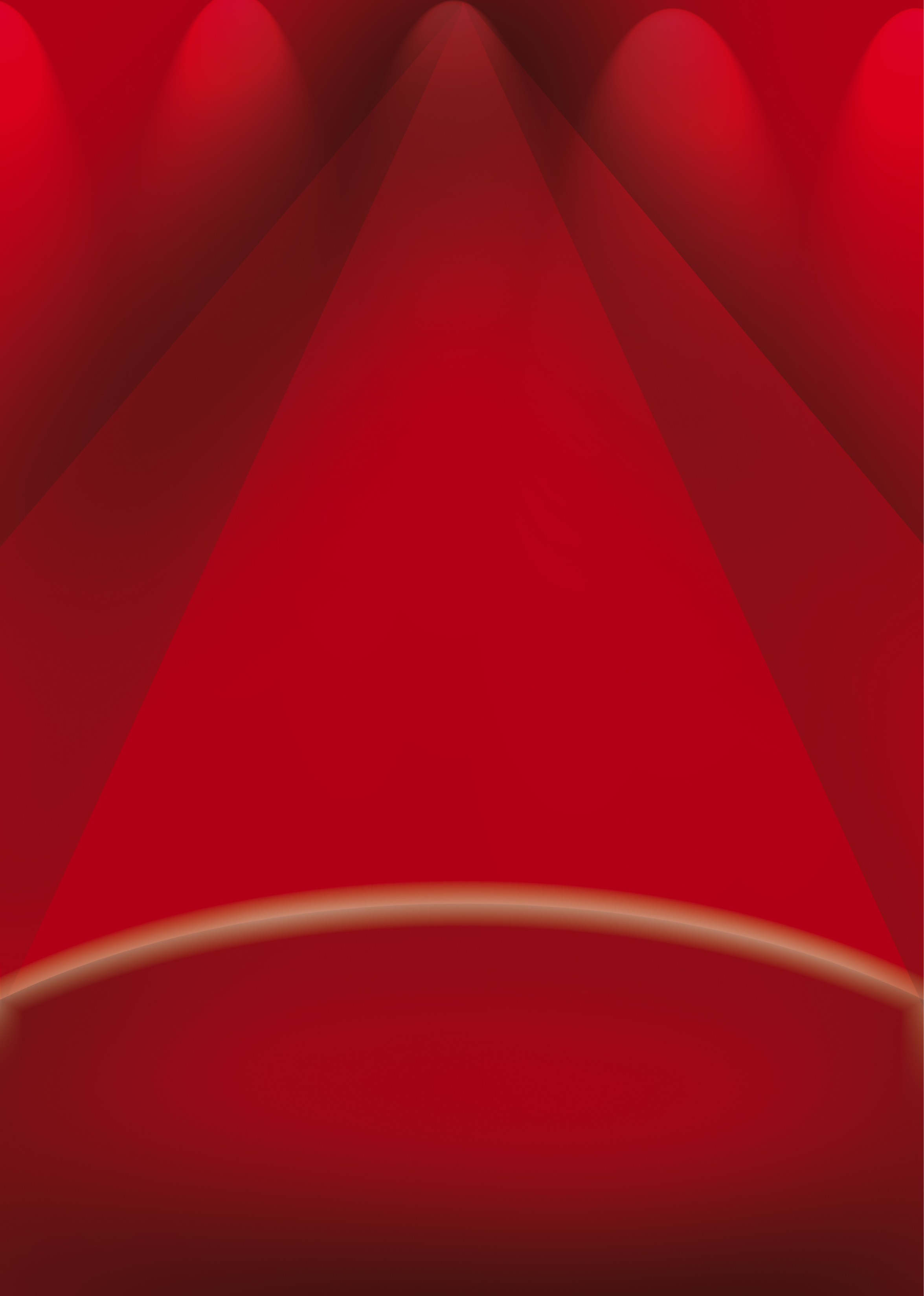 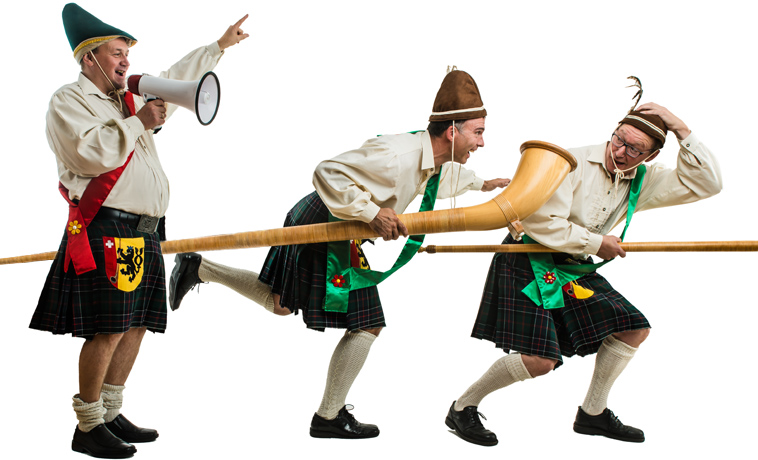 Who invented it? The Swiss did!

Affably thorough and thoroughly affable, the Swiss are responsible for a host of ingenious inventions, such as Swiss cheese, alphorns, yodelling, Swiss watches, the Swiss army knife, and anonymous bank accounts.

Meanwhile, at the very heart of Europe, forgotten by the rest of world, lies the last bastion of Swiss neutrality: the Bergische Schweiz. Armed only with their constitution and their alphorns, dressed in their traditional kilted uniforms, the guard of Die Bergischen Schweizer jealously watch over this strip of sovereign territory.

Their mission? To carry the message of Swiss neutrality and Swiss ingenuity out into the world of those poor, unsuspecting souls unfortunate enough still to believe that tequila was invented by the Mexicans and blues music by the Americans!

Classical? Folk? Jazz? Who invented it? The Swiss did!

Enjoy what the press is calling Europe's most spectacular alphorn band: 'You thought it couldn't be played on the alphorn? Well, think again!'